Helm package manager is used to deploy applications in the Kubernetes cluster. By packaging your app using helm allows to deploy it with one command instead of using “kubectl create/apply” command. Another benefit of using helm is that you can easily upgrade and rollback your apps when required because helm uses version control. 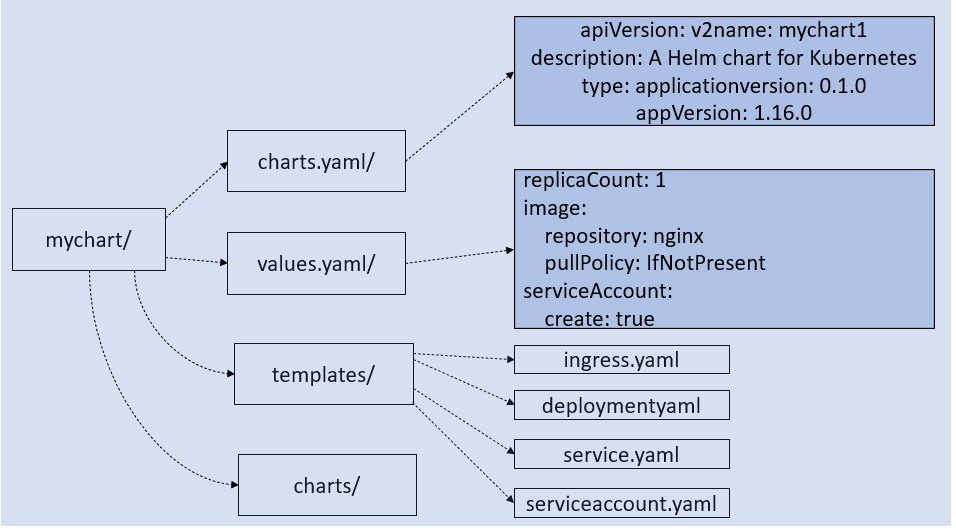 To create the files necessary for a new chart, you need to use helm create command as shown below:

The above command will create the following directory and files. 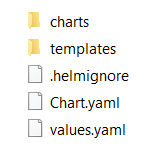 To expose the NodePort of the chart, go to the location where you created the chart and open the values.yaml file and change the service type to nodeport: 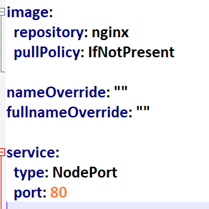 After creating the chart you can dry run it

To install the chart in minikube:

Note: if you have installed minikube and helm in the windows then run the helm chart create and helm install mychart command from the Windows command prompt. When you use KOPs to create the cluster and running helm in Ubuntu box then run it from Ubuntu.

To see the pod name that has been created by the helm chart run the following kubectl command.

#To delete the pod:

Take a note of the pod name using “helm ls” and then delete the pod as shown below.

Note: after running the ‘helm delete’ command if you check the Kubernetes deployment and  the replica set, you will see the pod is no longer in there.

There are a number of open-source solution that you can use to host your helm chats. A few of them are:

To install Jenkins x in windows, you have to install Choco package manager and then run the command below:

To uninstall Jenkin X, run the command below.

Jenkins X is a integrated solution of a couple of open-source projects such as Chartmuseum, Nexus, Mongo, Monocular, etc.