To stop DDoS (distributed denial of service) attack, one needs to have a clear understanding of what happens when an attack takes place. In short, a DDoS attack can be accomplished by exploiting vulnerabilities in the server or by consuming server resources (for example, memory, hard disk, and so forth). 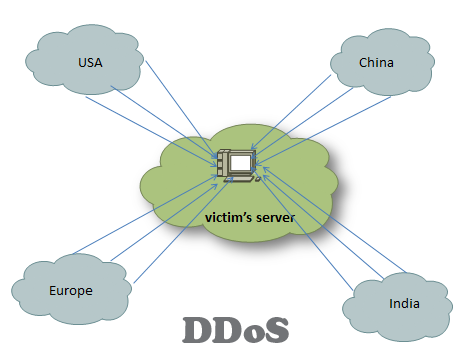