We use antivirus software in the hope of having a secure system. Though any virus detecting software can detect viruses, we need to know that there are instances when viruses and malware remain undetected. The post aims to give you a brief idea on the situation when your antivirus may fail to detect the presence of malware in your computer.

So, it appears that antivirus software may fail to detect viruses when: 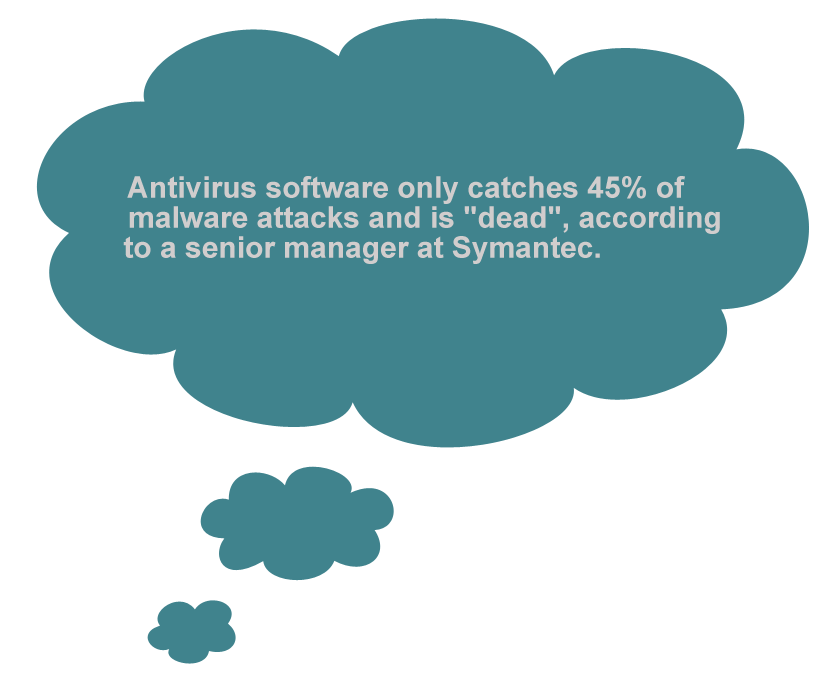